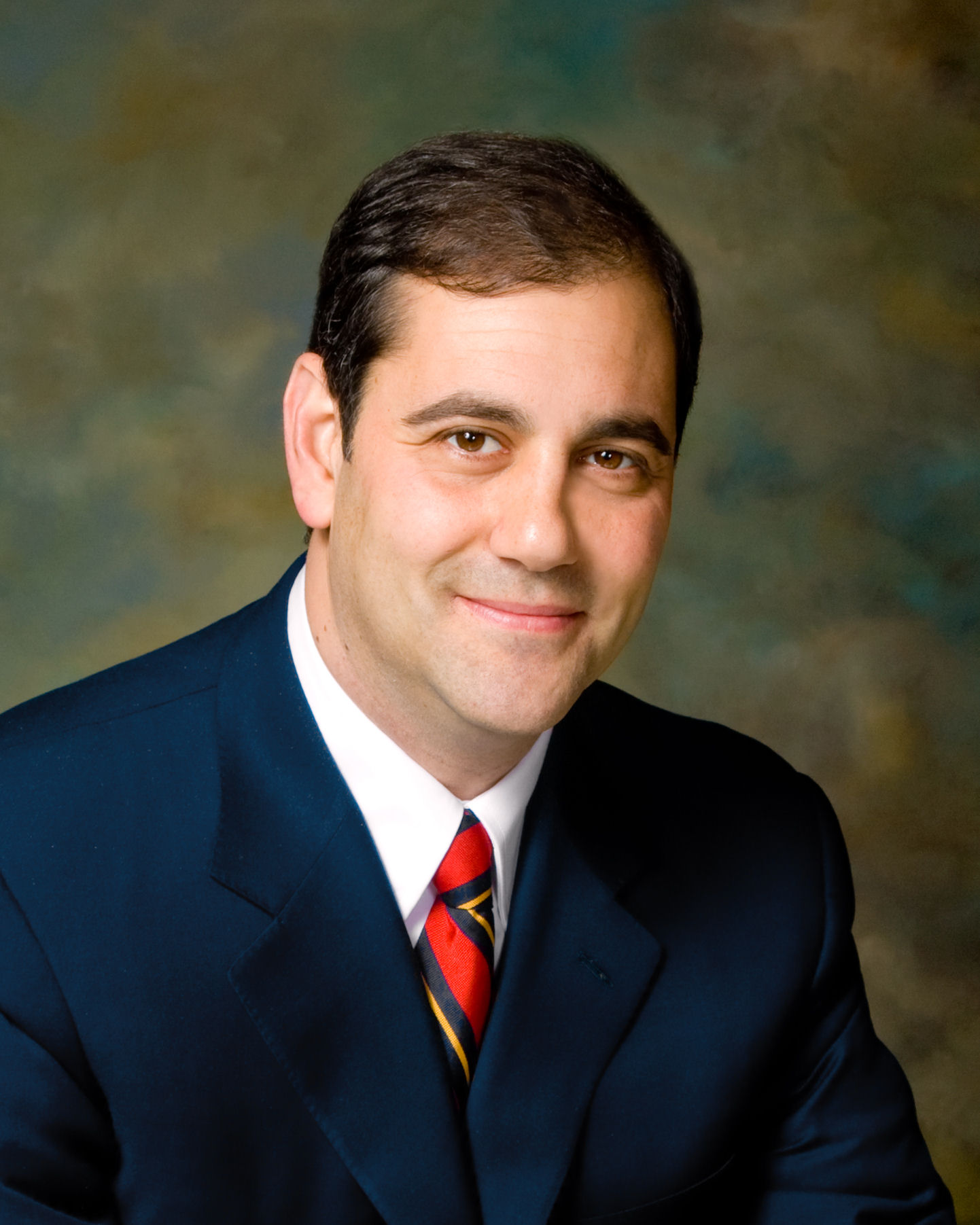 Lanza earned a Bachelor of Science degree in Accounting from St. John’s University. In 1992, he received a Juris Doctor degree from Fordham University School of Law. Senator Lanza and his wife Marcele, a NYC public school teacher, have three children, Olivia, Abigail and Andrew Jack. They reside in the town of Great Kills.

During his tenure in the City Council, Lanza established himself as one of Staten Island’s most effective leaders, standing up for the best interests of the people of Staten Island. He has led the fight against overdevelopment by authoring and enacting tough and comprehensive zoning laws, which will prevent overly dense and out of character construction. These new laws, the most sweeping in decades, will help preserve Staten Island’s small town suburban character, which make it such an attractive place to live and raise a family.

Lanza has successfully championed improvements to Staten Island’s schools, parks and open spaces. He secured millions of dollars for new classrooms, computer and science labs, books, playgrounds and school safety improvements. Lanza also scored victories by saving many acres of open space and delivering tens of millions of dollars for new active and passive recreational parks. These include the first city soccer, baseball, and softball fields ever for Staten Island’s South Shore. He also secured a key agreement from Mayor Bloomberg to open a new police precinct on Staten Island.

Senator Lanza currently serves as Chairman of the Senate Codes Committee, Co-Chairman of the Legislative Ethics Commission, and a member of the Senate Committees on Civil Service and Pensions, Education, Ethics & Internal Governance, Finance, Insurance, Investigations & Government Operations, Judiciary and Rules. He is also the Assistant Senate Majority Whip.

Lanza is known for advancing innovative legislation, which keeps New York’s laws up to date in today’s world of constantly evolving technology. He passed a law which makes Internet impersonation a crime and ensured that New York was the first state in the nation to require labels on video games. He also authored legislation, which requires that GPS monitoring devices be issued with orders of protection.

In his first year in the Senate, Lanza passed historic legislation, which created the 13th Judicial District in the State of New York, comprised solely of Richmond County. The law represented a great victory in Staten Island’s decades long quest for its own judicial district. Without the creation of a separate judicial district comprised solely of Richmond County, Staten Island would continue to lack say in the process for selection of Justices to the State's Supreme Court. Lanza hopes that all Staten Islanders recognize June 21, the first day of summer, as Judicial Independence day on Staten Island.

Senator Lanza has brought the fight to reduce high property taxes, which hurt families, seniors and businesses on Staten Island to the Senate. Because higher taxes force families and businesses to leave Staten Island, Lanza voted against the historic tax hikes in the City Council and introduced legislation there to repeal the entire tax increase. Senator Lanza is continuing that fight in Albany. He has sponsored tax relief legislation in the Senate and has opposed budget proposals, which do not adequately reduce taxes for Staten Island residents. He also authored legislation, which would cap property taxes in New York City to provide relief to middle class taxpayers and seniors living on fixed incomes.

Senator Lanza has also stood up to those who seek to cut desperately needed funds from Staten Island’s Hospitals and Nursing Homes. Our health care system is vital to the well-being of the people of Staten Island, and Albany must assist, rather than oppose our efforts to improve it.

As a former Assistant District Attorney in the office of Robert Morgenthau, Senator Lanza remains tough on crime in the Senate. He has sponsored important legislation against sexual predators in order to keep our children and neighbors safe from their despicable acts. He has also pushed for new laws to throw the book at those heartless criminals who attack and victimize our seniors. He continues to lead the fight to keep our neighborhoods safe.

As chairman of the powerful NYS Senate Codes Committee, Senator Lanza plays a major role in shaping criminal justice policy for New York State. He leads the committee to pass crucial bills that would help stop the flow of heroin and other opioids into our communities, and continues to place being tough on drug dealers at the forefront of prevention discussion.

As a member of the Joint Senate Task Force on Heroin and Opioid Addiction, he remains determined to find solutions that will save lives. In the 2017 NYS Budget, Senator Lanza helped secure a record $214 million for prevention, treatment, and recovery services of the heroin and opioid epidemic. Signed into law in 2012, he authored I-STOP, making New York a national leader in fighting prescription drug abuse through its creation of an online, real-time database to monitor prescription narcotics.

Senator Lanza has successfully passed a number of landmark laws that were critical for Staten Island. He secured historic toll relief programs on all four Staten Island Bridges and codified comprehensive reforms to overhaul the Port Authority of New York and New Jersey to ensure greater transparency and accountability. He also authored legislation, which forced the City to restore bus service for 7th and 8th grade students and ensures that service cannot be unfairly taken from Staten Island children again.

In 2015, Lanza authored and passed historic legislation to prevent human trafficking and give greater protections to trafficked victims. The Trafficking Victims Protection and Justice Act will save lives by preventing the exploitation of children and adults who are victims of human trafficking. It also toughens penalties against those who buy and sell young women, men and children and reduces the stigma defendants may face when they are victims of the massive $32 billion sex trafficking industry.

Senator Lanza passed legislation to combat unfair and illegal ticket purchasing and reselling practices. The law creates new penalties for individuals who use computer software known as “ticket bots” to manipulate systems designed to limit the number of tickets to an event that a person can buy. These unfairly purchased tickets typically end up resold on ticket marketplace websites for substantially higher prices.